HOW TO BECOME A PARISIAN IN ONE HOUR 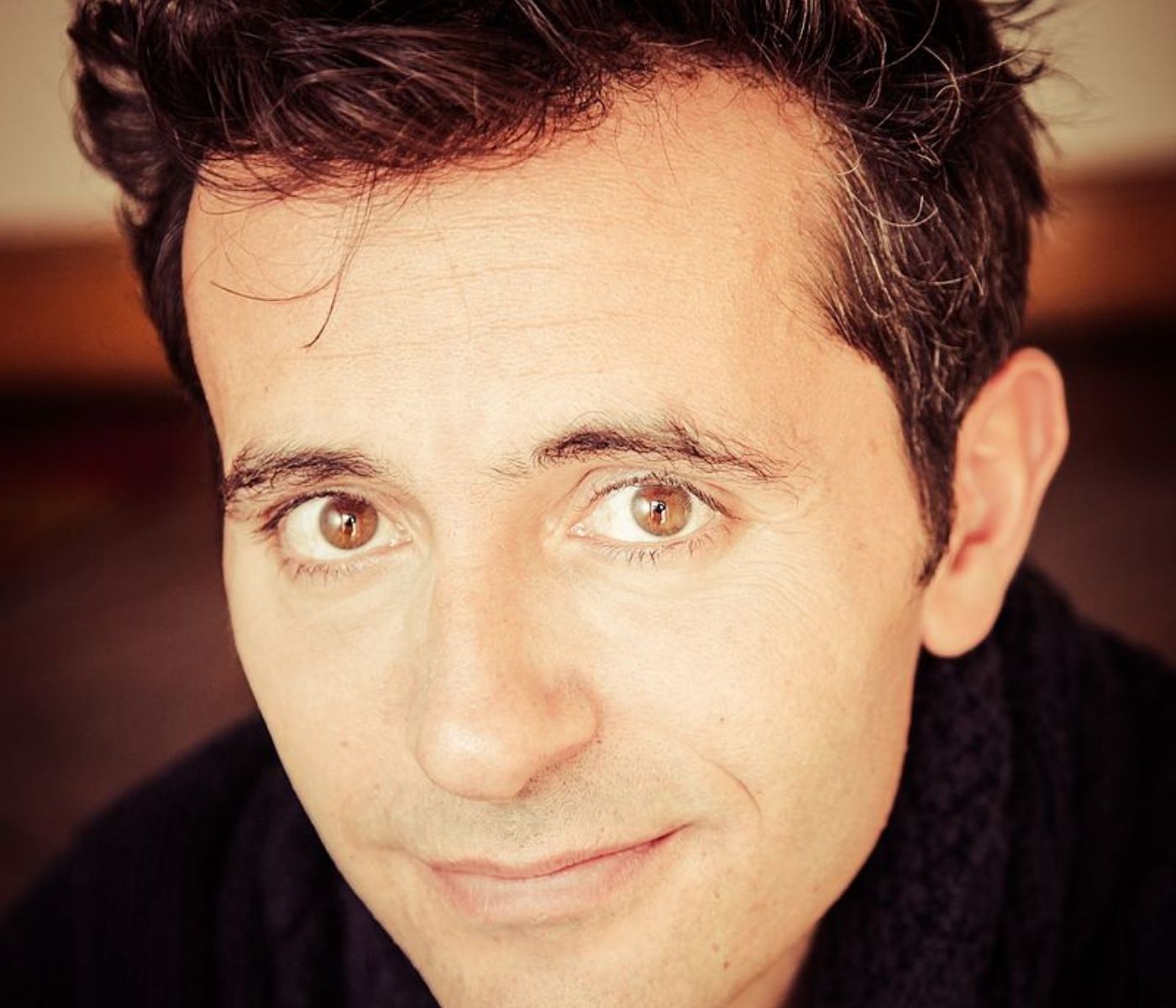 This show is written, directed and performed by Olivier Giraud.

In 2001, Olivier packed his bags and left for the United States. He obtained a 6-year visa, and quickly became Maître d’Hôtel in one of the most prestigious hotels on the East Coast, in Palm Springs, Florida.

With his professional experience on the other side of the world, Olivier was passionate about the cultural differences he observed between the French and the rest of the world.

He then decided to write a show about Parisians because his American clients always asked him the same question: “Why are Parisians so arrogant?” “. This show is written all in English, and will be interpreted as such.

After two years of writing, he presented his project to many entertainment professionals to obtain their support. Unfortunately his project is cataloged as doomed to failure. No one wants to bet on him, a choice is then necessary: ​​to create his own production company “La French Arrogance Production”.

The show attracts both French and international spectators.