Marie Antoinette, metamorphoses of an image 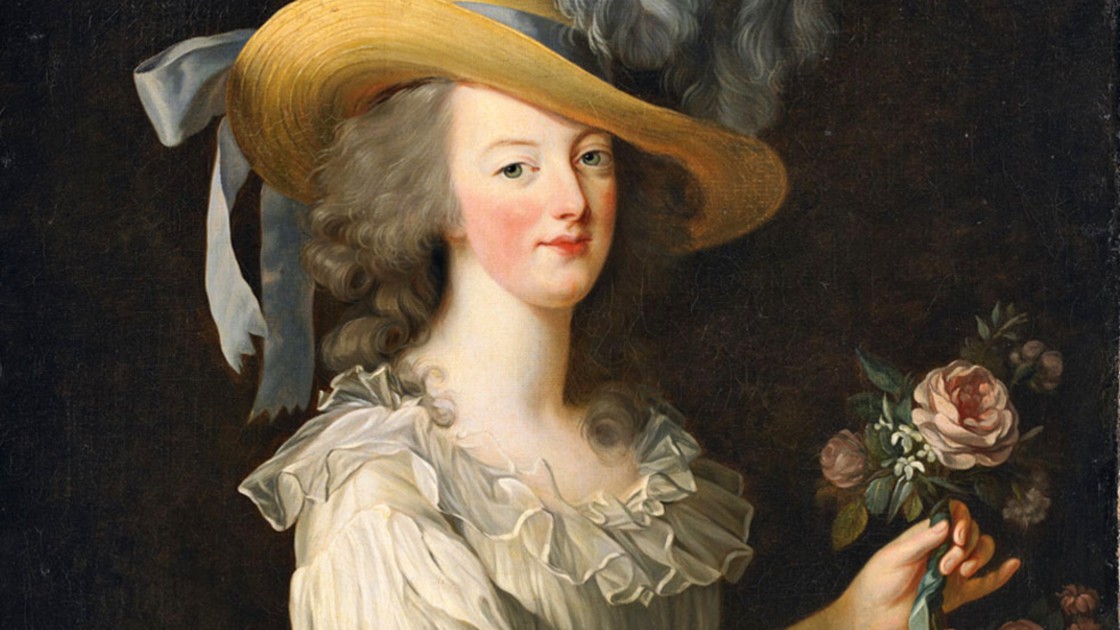 Intriguing, fascinating, multiple, Queen Marie-Antoinette is one of the rare figures in history whose image has been revised, corrected, reworked over the centuries.

From October 16, 2019 to January 26, 2020, the Conciergerie de Paris sheds light on this multifaceted character during a major exhibition entitled “Marie-Antoinette, Metamorphoses of an Image”.

Bringing together nearly 200 works, rare archives, including his last letter, and works of art, the exhibition offers a reading of history through the prism of the image of the queen.

Beginning with the representations of Marie-Antoinette created during the 10 weeks preceding her decapitation, the course of the exhibition demonstrates the successive waves of illustrations, portraits, engravings or pamphlets, devoted to the queen, and which will continue well after his death.

Also visible and particularly eloquent, Marie-Antoinette’s cell bears concrete witness to the last days of Marie-Antoinette through the clothing and accessories stored there, since it was precisely at the Conciergerie that she was imprisoned during her trial.

The exhibition also presents the treatment of the iconic figure of Marie-Antoinette today, in fashion, literature, cinema and even manga.

Extracts from major films, unpublished interviews (of Sofia Coppola in particular), costumes and works of contemporary art thus feed and complete the exhibition’s route, in order to illustrate the popularity of the queen and to show how much this character outsized is a source of inspiration for many generations of artists, more than 3 centuries after its execution.

The exhibition “Marie-Antoinette, Metamorphoses of an Image” thus offers a unique portrait of one of the first celebrities in history.